Higuita: 'A new generation of young goalkeepers is growing up in Kazakhstan'

Higuita: 'A new generation of young goalkeepers is growing up in Kazakhstan' 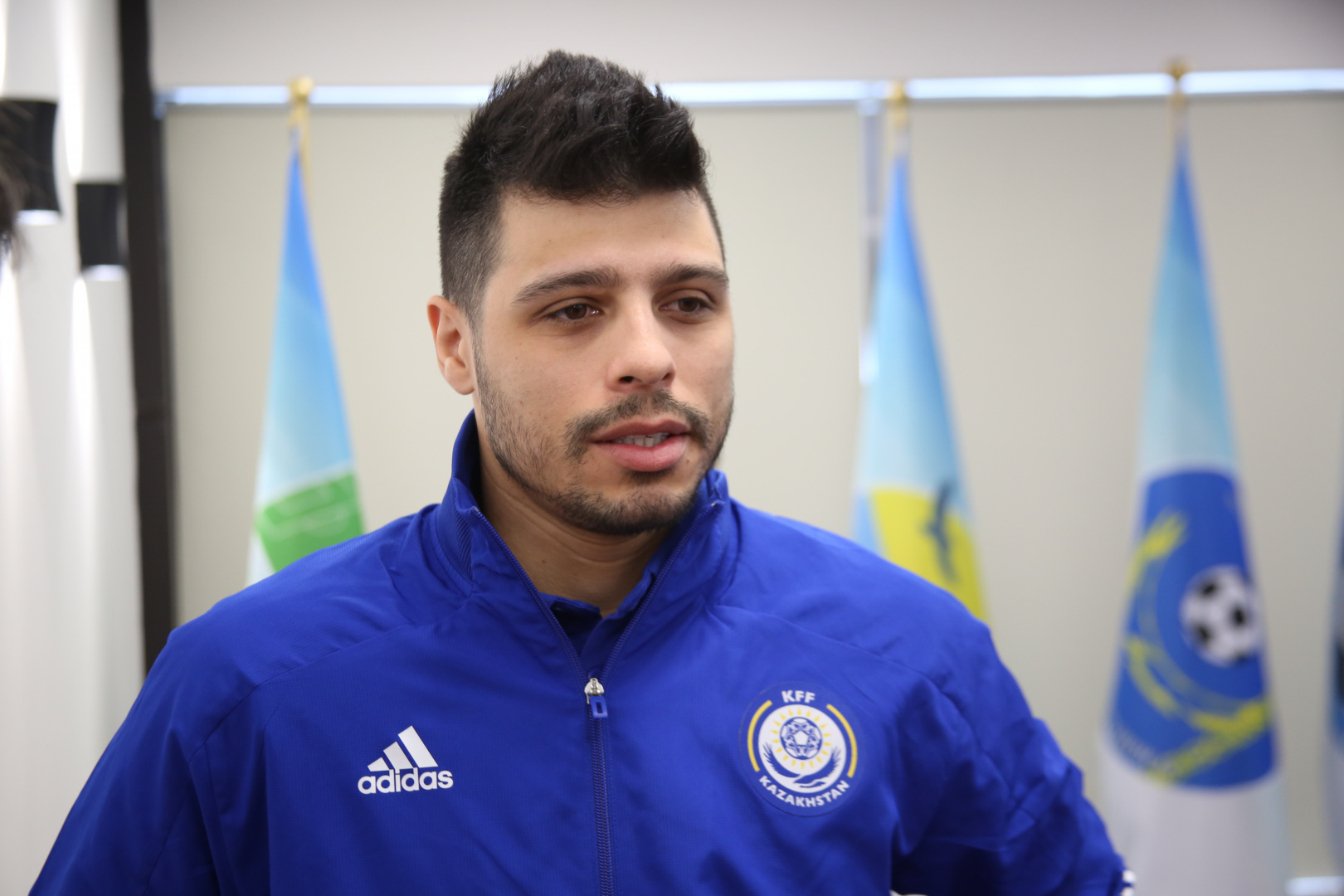 The goalkeeper of the Kazakhstan Futsal team, Higuita, answered journalists' questions on the eve of the Elite round of the World Cup-2020.

- What is your current physical state?

- I got a serious injury that I didn't get before. I'm not fully recovered now. But I think I can do my best. There were times when I couldn't even walk, but I supported my team mentally. Our main goal is to qualify for the final tournament World Cup-2020.

- You have been the main goalkeeper of our national team for several years. However, who do you see as your successor in the country's top team?

Dinmukhambet Suleimenov: 'I want to do my best to help the national team to qualify for the final'
Ricardo Kaka: 'Our main goal is to take the first place'
KFF General Secretary Meets with Kazakhstan Futsal Team
Kairat Imanalin: 'At the moment we are working more on tactics'
Nursultan Piyaly: 'Our main rivals for reaching the final is the Romanian national team'
Dauren Nurgozhin: 'Everything is proceeding according to plan'
Kazakhstan futsal team - Media Events
Kazakhstan futsal team - Pre-Season Training
Askar Abildayev: 'We will do our best to qualify for the final part of the World Cup'
KFF App In Your Mobile!
Up