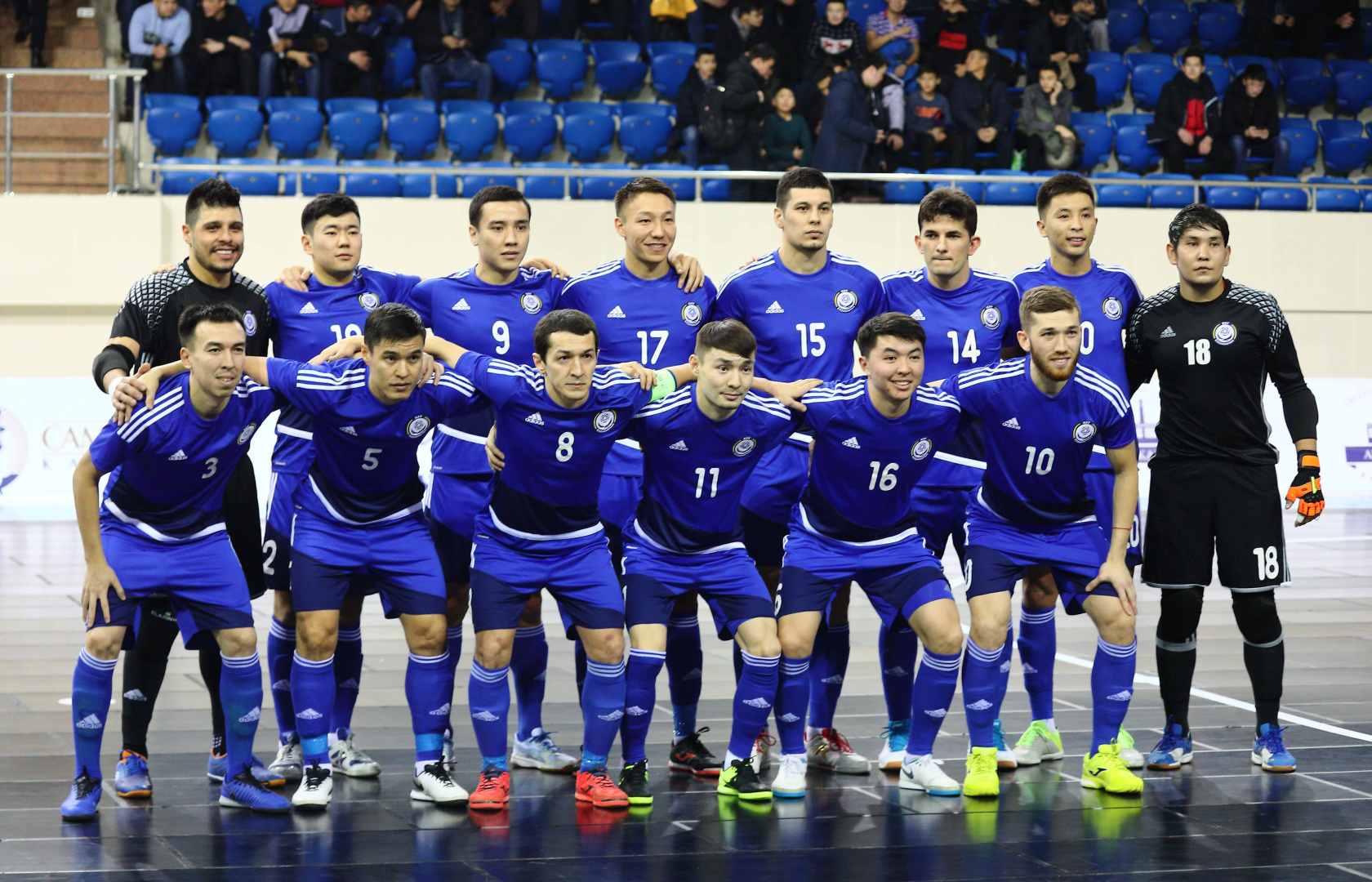 The matches of the preliminary stage of the 2020 World Cup preliminary took place. Following the results, the national teams of Holland and Albania have joined group 5.

According to the results of the 2020 World Cup qualification draw, which took place in December 2018, our team got in Group 5 with the team of Romania. Two other rivals were determined on the basis of the preliminary stage, which was held from January 29 to February 3.

Thus, Kazakhstan will play against the national teams of the Netherlands, Romania and Albania. All of the matches in our group will be played from 22 to 27 October 2019 in Romania.

Michal Bilek: 'I want the players to feel responsibility as the national team'
Talgat Baysufinov: 'I share information about the national team, which I have'
Nikolai Rodionov: 'Only the best will play for the national team'
Kazakhstan National Team Extended List of Players
Dinmukhambet Suleimenov: 'The head coach gave a chance to young players and they did it'
Mato Stankovich: 'Kazakhstan futsal team is one of the best in the world'
Kaka: 'Our team showed only 50% of their skills'
Higuita Plays His 50th Anniversary Game For The National Team
Kaka: “I enjoyed the game of our team, but we are far from ideal”
UEFA Futsal Championship League Final Four Draw
Up