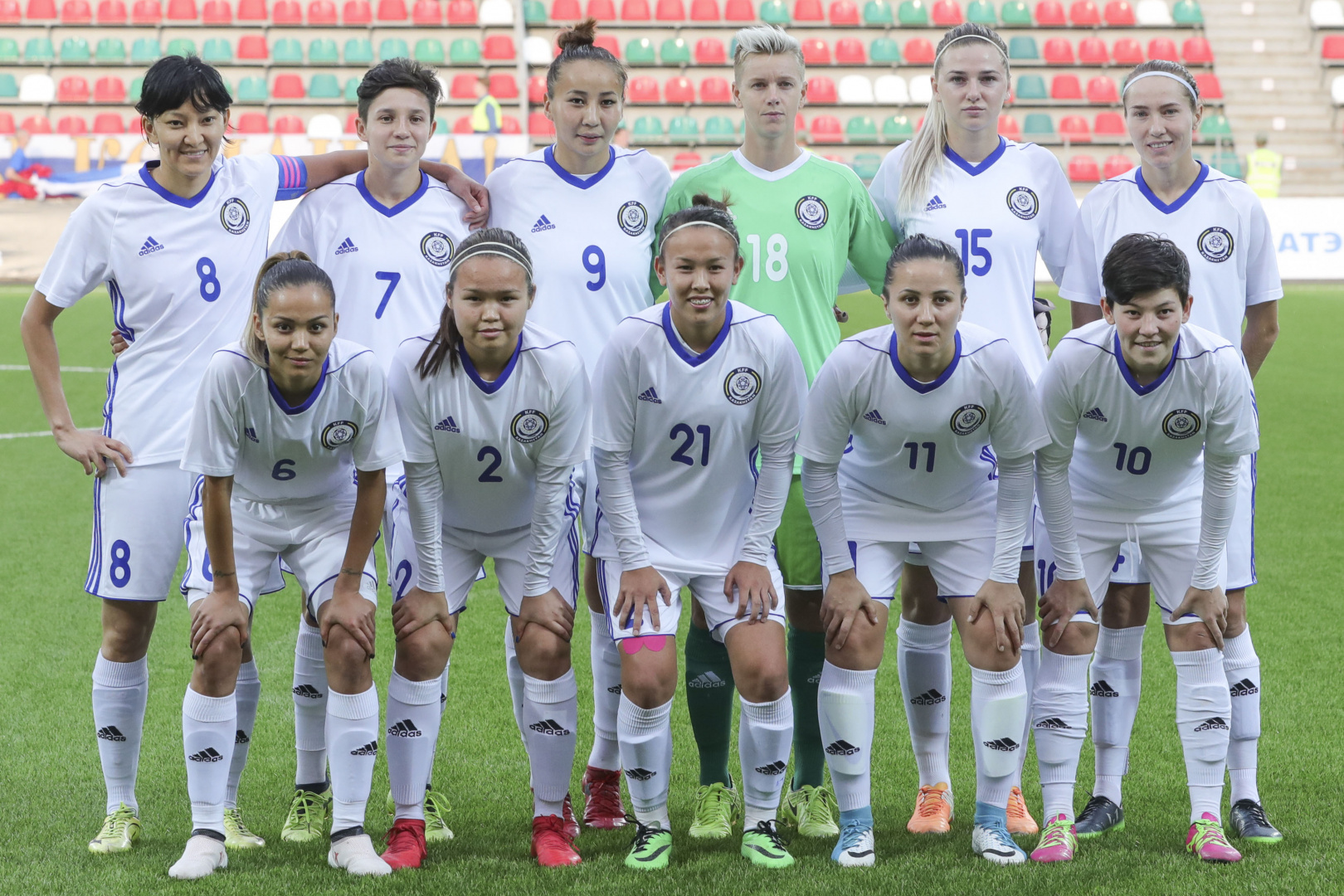 Фото: rfs.ru
Under the auspices of FIFA, the annual international tournament 'Turkish Women’s Cup' will be held from February 25 to March 8 in Alanya, Turkey

The game results are official and to be considered in the FIFA Ranking.

Before the tournament has started, the Kazakhstan women's team will hold preparation from February 16 to 24, in Turkey.

This preparation and participation in the tournament have become possible thanks to the funding of the National Olympic Committee of the Republic of Kazakhstan.