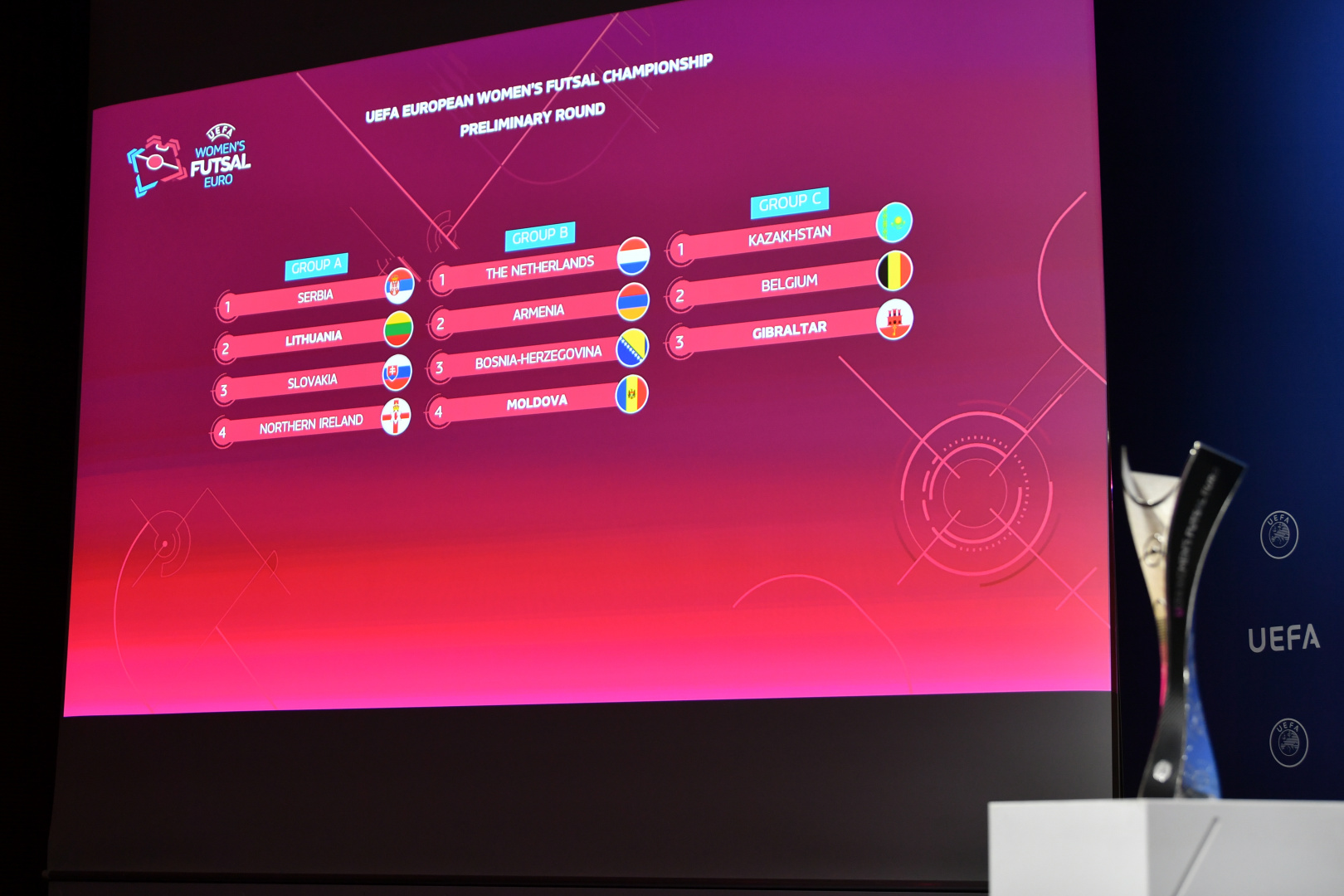 The draw of the preliminary and main rounds of the UEFA European Women's Futsal Championship took place.

The second edition of the UEFA Women’s Futsal EURO has begun with the qualifying draw involving 24 entrants, including debutants Gibraltar and Bosnia and Herzegovina.

The Kazakhstan women's team starts with a preliminary round. All the games will be played from May 5 to May 10, 2020. As a result of the draw, our team got into group C, with the national teams of Belgium and Gibraltar (hosts).

The three group winners advance to the main round join the 13 teams in the main round. The winner of group C will play against the national teams of Ukraine, Finland and the Czech Republic. All the matches of the main round will be played from September 1 to September 6, 2020. 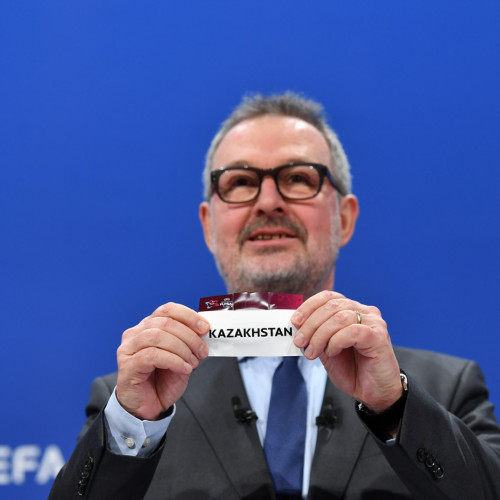 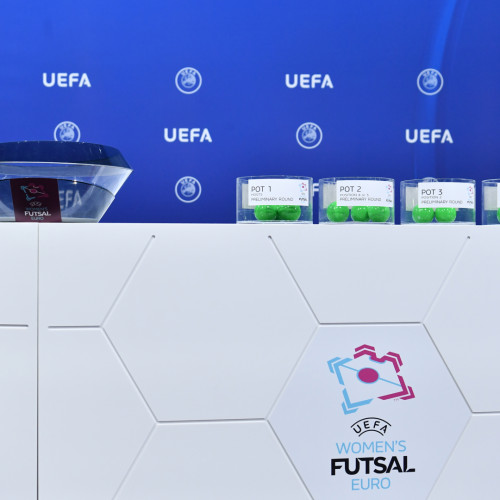 KFF President takes part in a workshop of the Technical Center
AZAMAT AITKHOZHIN: ‘KFF TAKES A Principled STAND IN INFRASTRUCTURE ISSUES’
Kazakhstan Futsal National Team - Statistics of Players
Republican Tournament 'Arman' Takes Place in Taraz
Kazakhstan Futsal Team Arrives in Almaty
Ricardo Kaka: 'The team demonstrated unity and character'
Adilbek Jaxybekov: 'I am confident that the Kazakhstan futsal team will continue its successful performance'
Kazakhstan Into Futsal World Cup-2020!
Kazakhstan Futsal Team's Players Update Their Stats
Kaka: 'The players will fight to win for the sake of their country'
Up