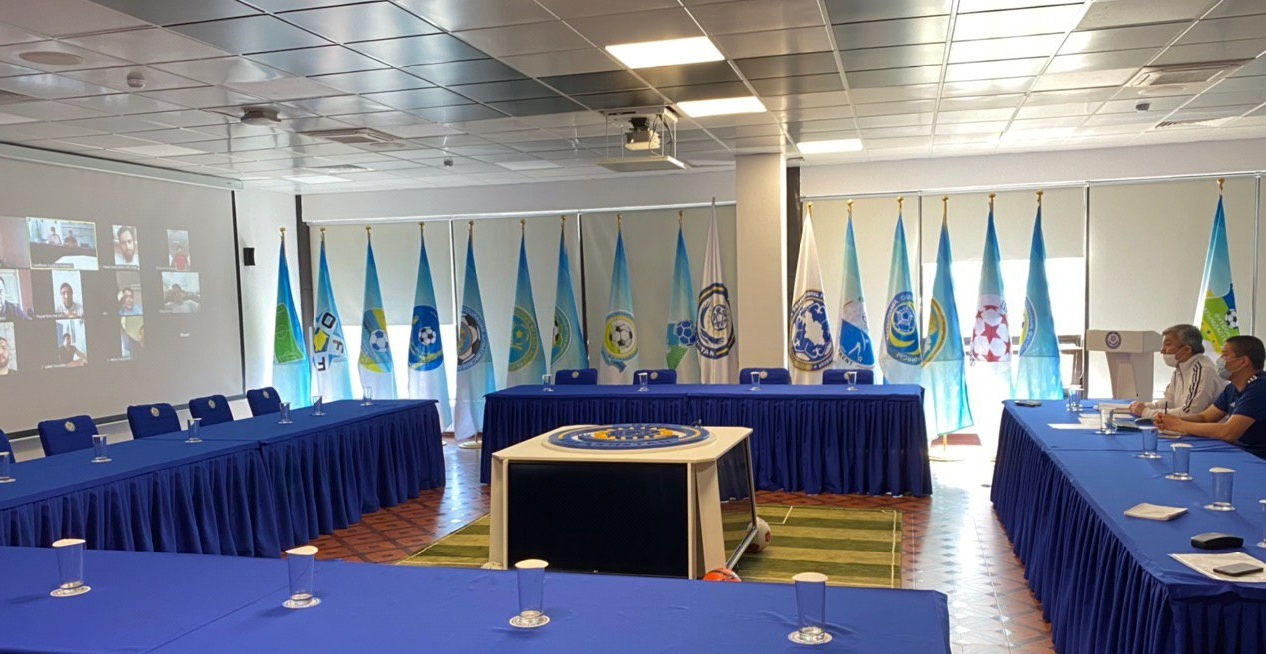 Along with the KFF representatives, the video conference was attended by the leaders of twelve domestic amateur football leagues.

The participants discussed a plan to resume regional amateur tournaments after the consummation of the state of emergency and quarantine.

At the meeting, a proposal was made to establish an amateur Kazakhstan Futsal Championship in a 7 x 7 format as a project to expand competitive practice. The options for launching a popular tournament abroad, and especially in Latin America, found interest and were accepted for consideration.

“The basic way of popularizing the game of millions and promoting a healthy lifestyle in general is amateur football. In Kazakhstan, KFF and local enthusiasts hold competitions in which hundreds of thousands of amateur football players compete. The recent result has been appreciated by UEFA. Kazakhstan, as one of the leaders in the implementation of the Grassroots Leaders International program for the development of grassroots football, has been awarded a prestigious bronze status,” said Yerlan Jamantayev, Director of the KFF Grassroots, Youth and Women's Football Department. 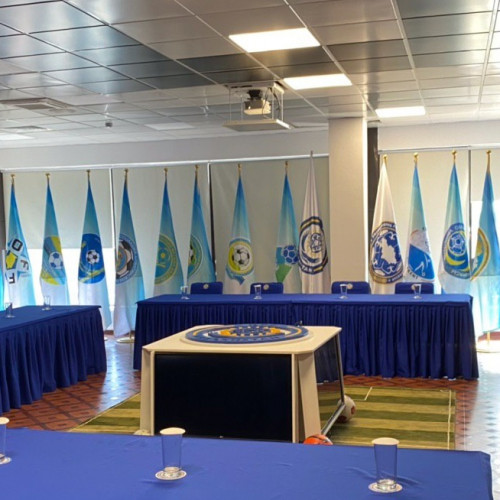 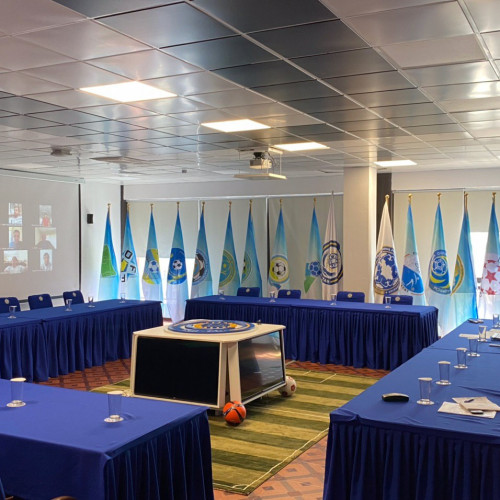 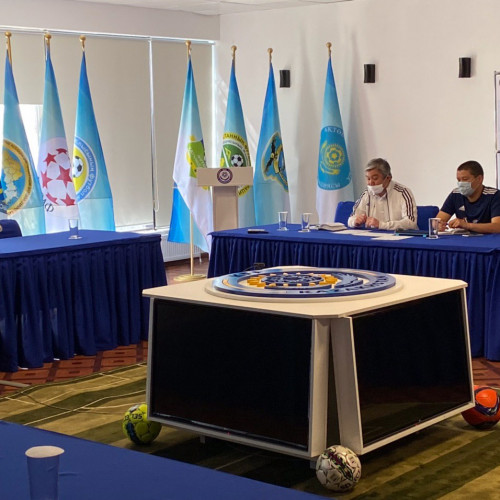 Issues of holding the Eurasian League, the Championship and the Kazakhstan Beach Soccer Cup were discussed
Representatives of KFF, women's football clubs and Youth Sports School discuss working issues
Videoconference of KFF Staff and Regional Federations Held
Heads of KFF and PFLK discuss a preliminary plan for the resumption of competitions and other joint projects
UEFA Management Holds Online Videocall Meeting with General Secretaries of National Associations
Kazakhstan сyber football team starts in the decisive stage of the European Championship
Congratulations to Michal Bilek on his anniversary!
Conference on UEFA competitions, Club Licensing and Financial Fair Play Held
Kazakhstan cyber football team qualifies for the next stage of the European Championship
Congratulations with Nauryz holiday!
Up