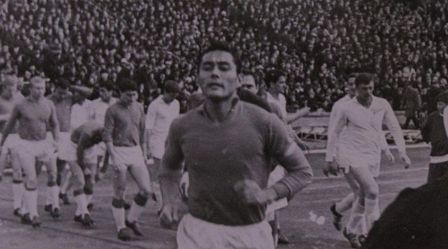 The reputation of a brilliant master and an unconditional leader, a player entrenched in Kazakhstani football, coach and leader, Timur Segizbaev is a matter of pride for compatriots and is rightfully recognized abroad.

The reason for this was the guest victory of the Almaty FC Kairat over the titled Moscow FC Spartak, inscribed in golden letters in the history of Kazakhstani football.

The match took place in the capital of the USSR, at the Grand Sports Arena of the Lenin’s Central Stadium, August 26, 1964. The match was attended by 30,000 spectators and ended with 0:2.

Both goals were scored by a 23-year-old Kazakhstan striker Timur Segizbaev.

“I managed to score the first goal in this game after the shot from the front line into the penalty area,” Timur Segizbaev recalled the details of the match, “The rival’s defender made a sliding tackle. The ball changed direction, spun in the penalty area and after a rebound flew into the nine. The second came after I hit from afar (about thirty meters).”

Nikolai Starostin, who was the team’s sport director of the Moscow football club Spartak, then summarized:

“The goals scored by Segizbaev are classified as rare...”

XXVI USSR Championship. Class A. The first group. Second round

It is noteworthy that the historical scoring double was not the only one in Timur Segizbaev’s playing career. Other examples of this kind include goals scored by the striker of FC Ararat from Yerevan and FC Belarus from Minsk.

It is interesting that one of the best goalkeepers in the world, the goalkeeper of the Moscow ''Dynamo'', Lev Yashin, also pulled the ball out of the net after strikes by Timur Segizbaev. Talking about matches with the guard of the gates of the USSR national team, a Kazakhstan football veteran once recalled that during one of the matches he heard how Lev Ivanovich warned his teammates:

“It's dangerous to make jokes with this guy...”

As a coach, Timur Segizbaev headed Avtomobilist and Meliorator football clubs from Kyzylorda, FC Shakhter from Karaganda, FC Kairat from Almaty and the national team of Yemen.

As the head of national football, he worked as head of the football department of the State Sports Committee of the Kazakh SSR, president, vice president and general secretary of the Football Association of the Republic of Kazakhstan.

In 1994, at the 51st FIFA Congress, during the official procedure for our country to join the International Federation of Football Associations, Timur Segizbaev handed the state flag of the Republic of Kazakhstan to FIFA President Joao Avelange.

Master of Sport of the USSR

Honored Coach of the Kazakh SSR and the Republic of Kazakhstan

Honored Sports Worker of the Republic of Kazakhstan

Cavalier of the State Order "Otan", Republic of Kazakhstan

Laureate of the Prize of the President of the Russian Federation

Seilda Baishakov, veteran of the USSR national team, adviser to the president of the Kazakhstan Football Federation: “I can talk endlessly about Timur Sanzharovich. So much this man and mentor gave me! Therefore, I will say briefly: Timur Segizbaev is the mind, honor and conscience of Kazakhstani football..."

Today is the birthday of the legendary football player and wise mentor, kindhearted person and Kazakhstani patriot. He would have turned 79 years old. 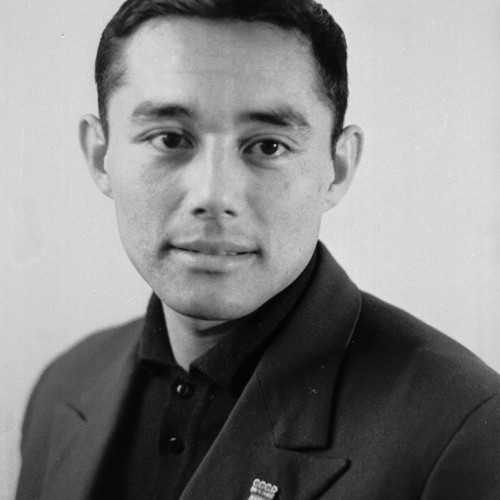 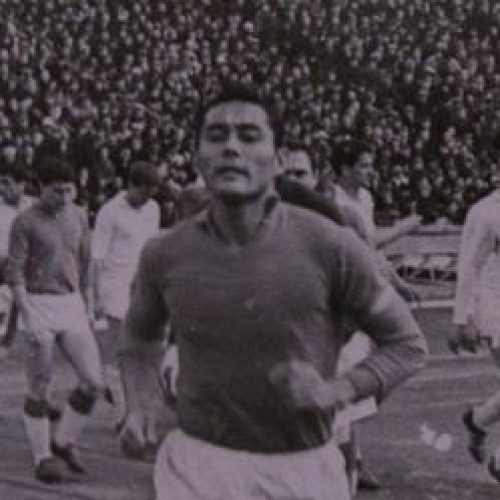 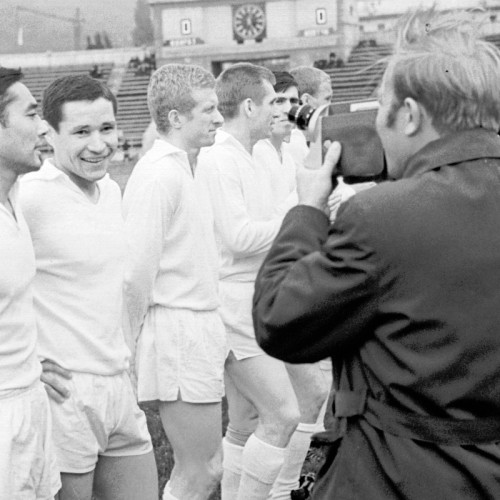 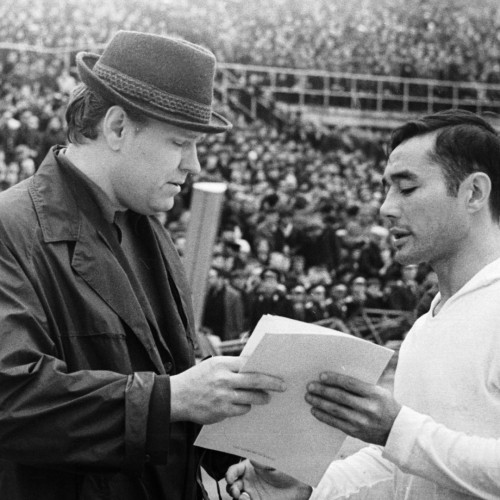 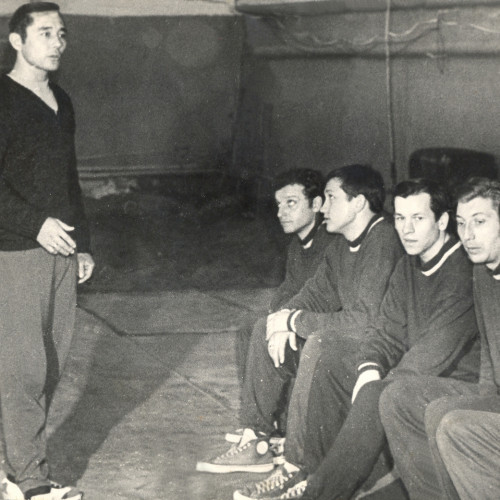 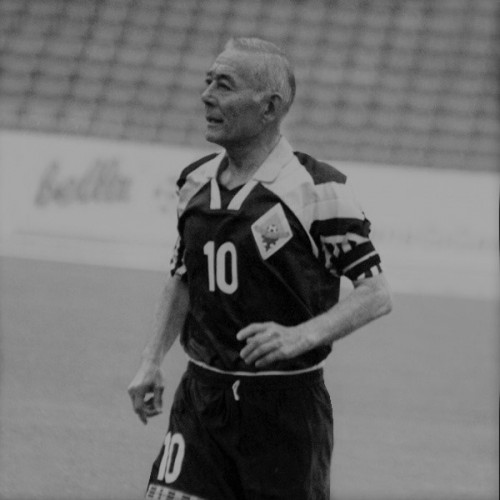 They fought for our homeland ...
SKOROMNY DANIIL ILYICH
Each family knows and remembers our heroes
The licensing and certification of Kazakhstan football clubs and stadiums is nearing completion
Congratulations to Raziia Nurkenova on her birthday!
KFF Management Holds Meeting with Partners from Kazakhstan Amateur Football Leagues
Issues of holding the Eurasian League, the Championship and the Kazakhstan Beach Soccer Cup were discussed
Representatives of KFF, women's football clubs and Youth Sports School discuss working issues
Videoconference of KFF Staff and Regional Federations Held
Heads of KFF and PFLK discuss a preliminary plan for the resumption of competitions and other joint projects
Up