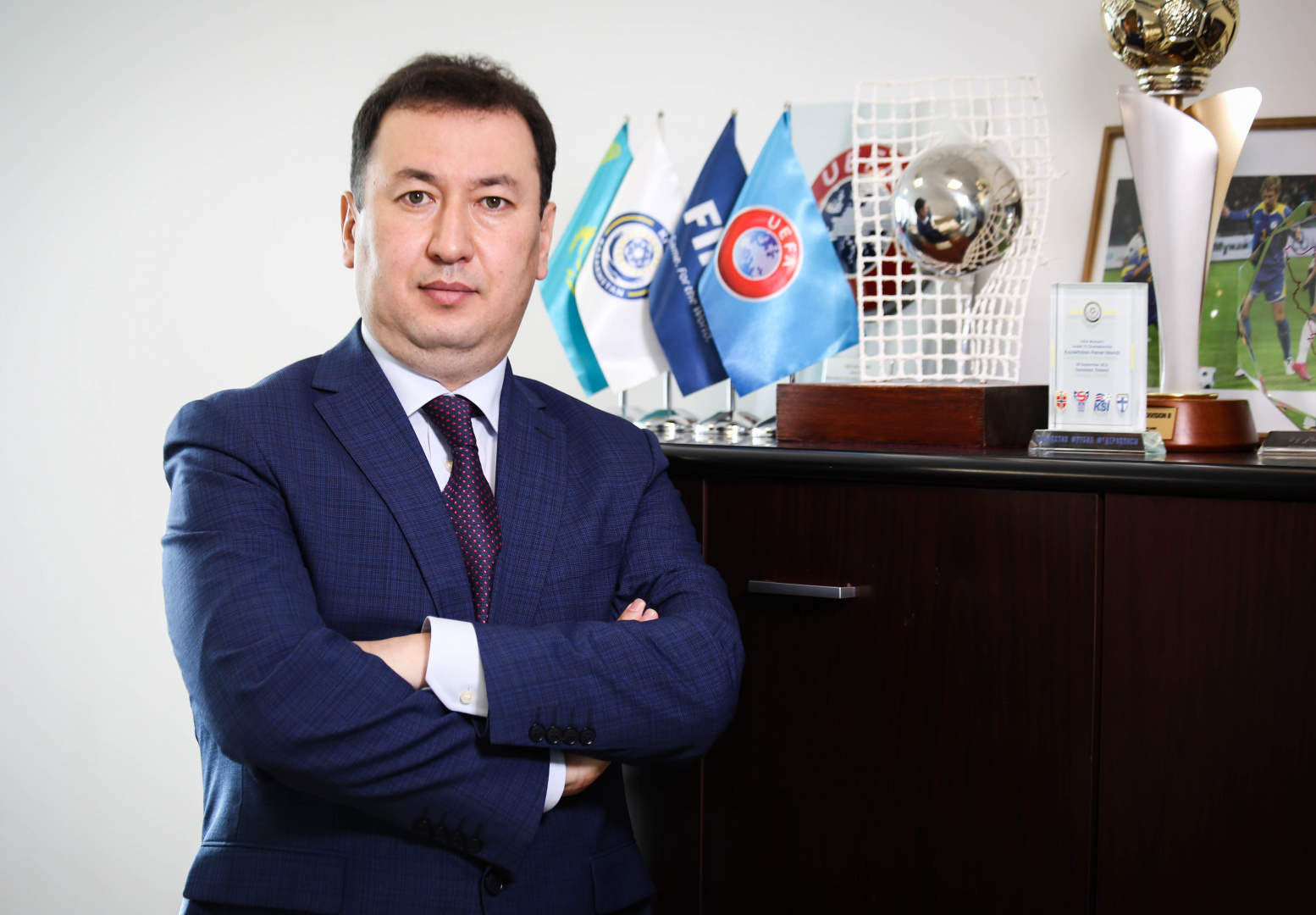 - Today, the Almaty futsal club Kairat play against one of the strongest teams, the Spanish Barcelona in the UEFA Futsal Champions League final tournament.

I have no doubt that the stadium will be full of fans. The support of our fans is very important. Kairat is also a well-known futsal club in Europe. Only together we can achieve another success in such a major tournament as the UEFA Futsal Champions League. The strongest futsal club of Kazakhstan usually do their best and their previous victories prove this fact.

Thousands of Kazakhstanis will cheer for Kairat on TV screens. I am sure that both the players and the coaching staff will fell this support. In difficult moments, such assistance can give additional strength. We believe in victory! Alga, Kairat! - said Mr. Aitkhozhin.