In the near future, FIFA-certified turf is planned to finish being laid and the installation of heating systems and automated irrigation will be completed at the main sports facility in the Karaganda region.

All the material mentioned above was ordered in Italy from successful, global companies.

As implementation of the first stages of the construction project, the Shakhter Arena completed geodetic work in excavating old soil and rubble backfilling, forming the base of the football field. The construction of a drainage system for the removal of storm, irrigation and melt water has begun.

At the same time, there is facade decoration and the repairing of premises located under the stands. Soon the seats will be replaced, the lighting will be improved, the coverage and marking of running lanes, the coaching staff area and substitution areas will be updated.

Earlier, the Karaganda stadium was repeatedly disqualified due to non-compliance with the UEFA licensing criteria and, as a result, was not allowed to host matches of national and international football competitions.

Monitoring compliance of the arenas of professional teams of the country with international standards is carried out by the Kazakhstan Football Federation. The annual certification of stadiums has been carried out in accordance with the rights and obligations assumed by KFF after the entry of our country  into UEFA.

Repair and construction work has been taking place in the Karaganda arena as part of comprehensive national programs and as an implementation of the strong recommendation of the Kazakhstan Football Federation on the modernization of sports facilities.

The reconstruction is planned to be completed no later than August 1 of this year.

“Due to the efforts undertaken by the leadership of the Karaganda region and the stadium administration, it should be emphasized that, after the reconstruction of the arena, the local professional football club, Shakhter, and other teams in the region will be able to play home matches from early spring to late autumn,” said the KFF General Secretary, Azamat Aitkhozhin. 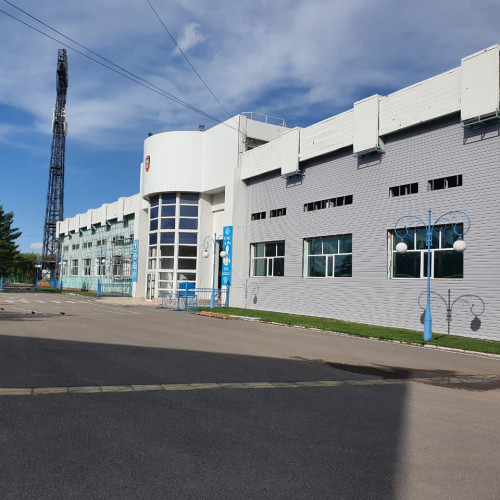 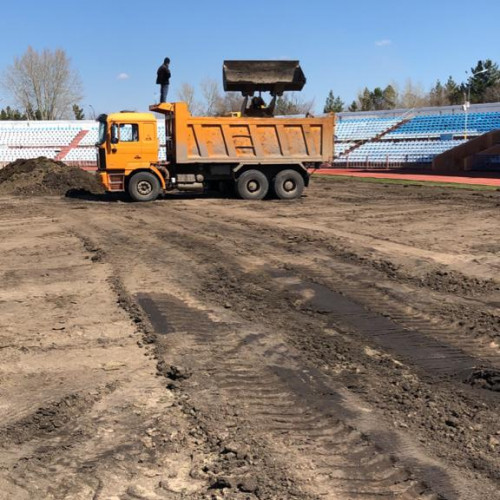 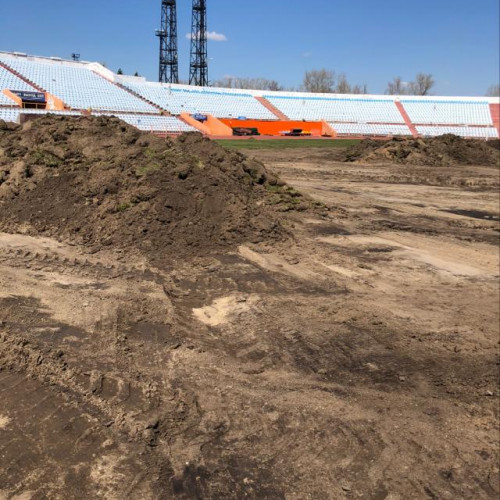 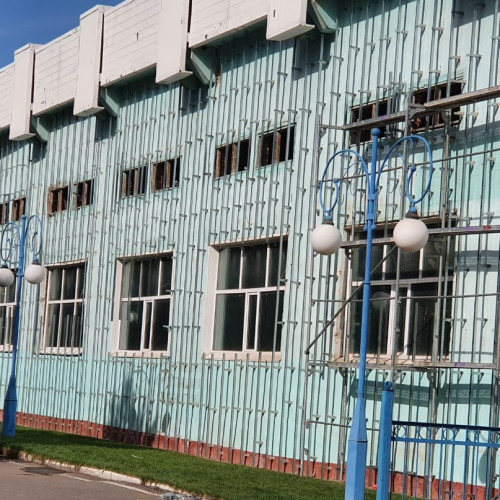 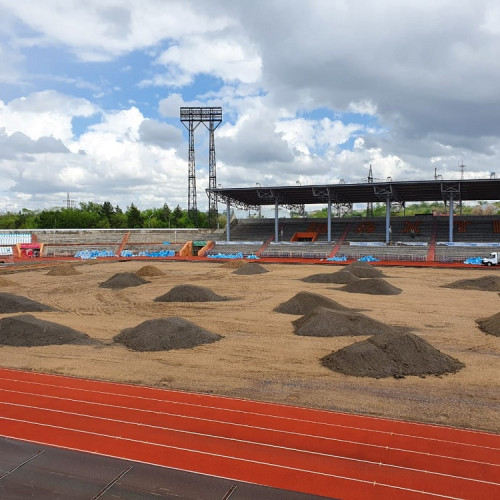 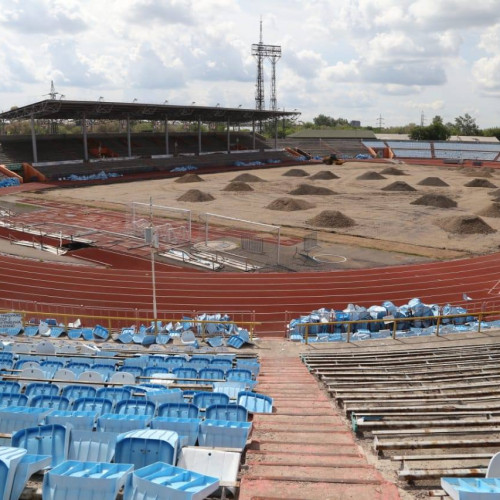 CONGRATULATIONS TO AZAMAT AITKHOZHIN ON HIS BIRTHDAY!
Remember and proud!
They fought for our homeland ...
SKOROMNY DANIIL ILYICH
Each family knows and remembers our heroes
The licensing and certification of Kazakhstan football clubs and stadiums is nearing completion
Congratulations to Raziia Nurkenova on her birthday!
KFF Management Holds Meeting with Partners from Kazakhstan Amateur Football Leagues
Issues of holding the Eurasian League, the Championship and the Kazakhstan Beach Soccer Cup were discussed
Representatives of KFF, women's football clubs and Youth Sports School discuss working issues
Up