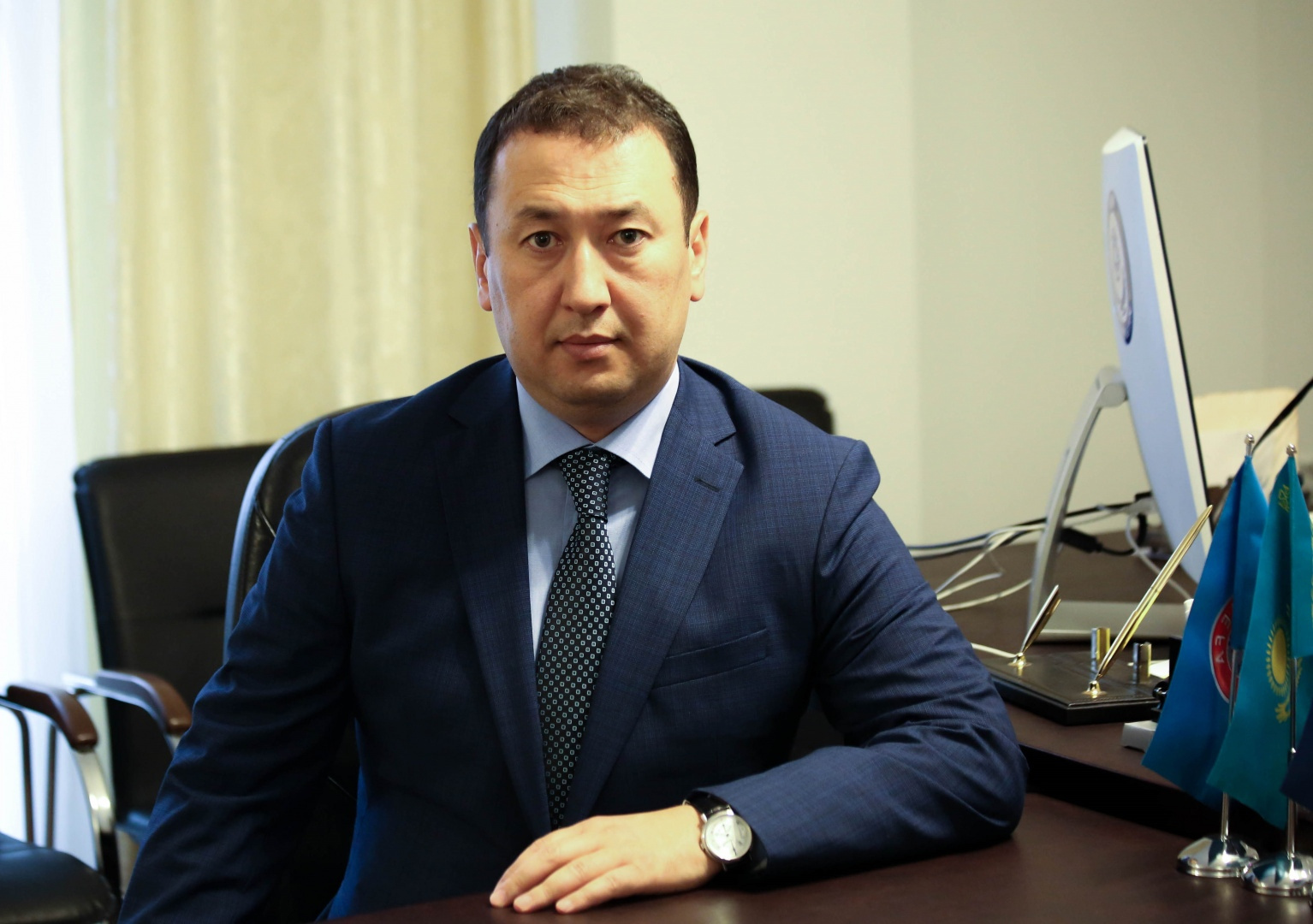 Azamat Serikovich has been working successfully for the benefit of the development and prosperity of Kazakhstan's sport for about twenty years.

As a respected leader, he led the capital's FC Zhenis, which won bronze medals in the Kazakhstan Championship, and FC Astana, which under his leadership made its debut in the UEFA Europa League.

He also worked as President of the Professional Football League of Kazakhstan and Executive Director of the Kazakhstan Football Federation. Currently, he works as the KFF General Secretary.

The staff of the Kazakhstan Football Federation, football players, the coaching staff, the staff of club and national teams, the referees, inspectors and veterans of football congratulate Azamat Aitkhozhin on his birthday!

Remember and proud!
They fought for our homeland ...
SKOROMNY DANIIL ILYICH
Each family knows and remembers our heroes
The licensing and certification of Kazakhstan football clubs and stadiums is nearing completion
Congratulations to Raziia Nurkenova on her birthday!
KFF Management Holds Meeting with Partners from Kazakhstan Amateur Football Leagues
Issues of holding the Eurasian League, the Championship and the Kazakhstan Beach Soccer Cup were discussed
Representatives of KFF, women's football clubs and Youth Sports School discuss working issues
Videoconference of KFF Staff and Regional Federations Held
Up