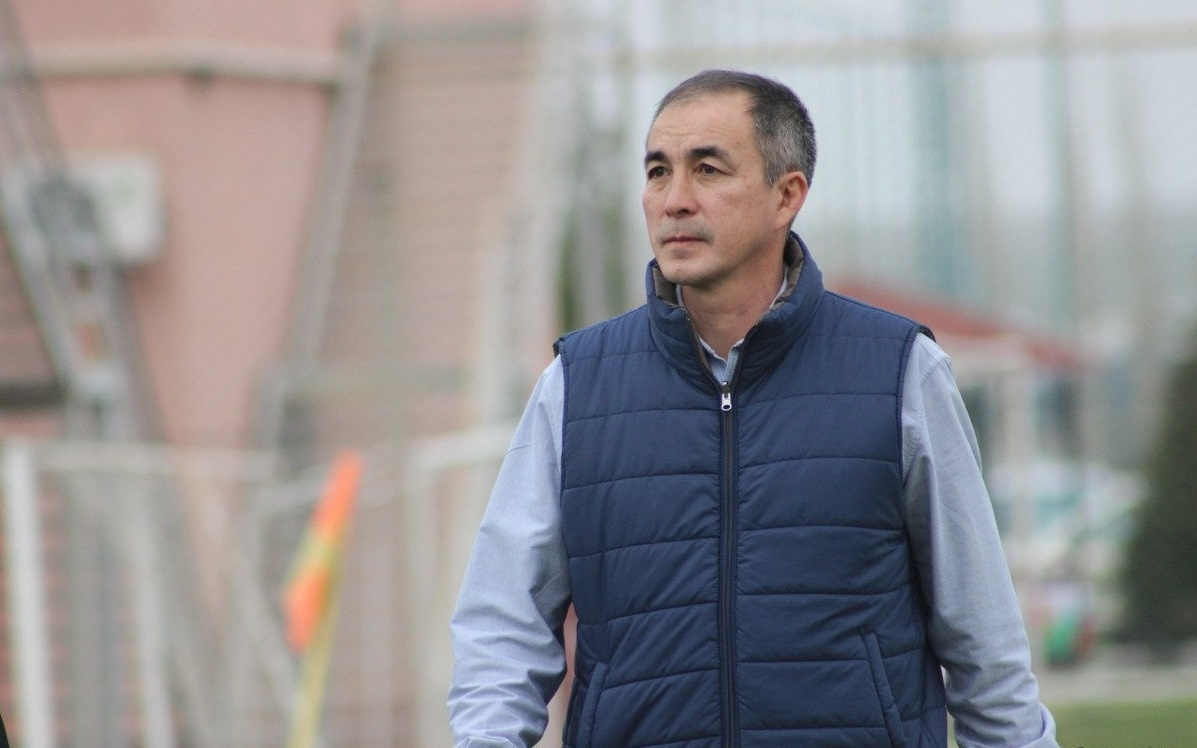 He played as a defender in a number of Kazakh professional football clubs and national team of Kazakhstan.

In 1994, he was recognized as the best football player in Kazakhstan.

Five times he was among the 33 best football players of Kazakhstan.

After the end of his playing career, Kanat Mussatayev worked for the coaching staff of Shymkent teams ‘Ordabasy’ and ‘Tarlan’, as well as in senior positions at ‘Shakhter’, ‘Taraz’ clubs, ‘Ontustik’ academy and Kazakhstan Football Federation.

UEFA and Kazakhstan Football Federation continue to implement the "Football in Schools" programme
Birth of the national team
Hockey meetings of Kazakhstan football
Pavlodar Сentral Stadium Undergoes Reconstruction
FIFA talent development programme launches
Askar Abildayev: “The decision to resume the competition is the prerogative of the authorized state bodies”
Reconstruction of the Shakhter Stadium in Karaganda includes large-scale structural changes
CONGRATULATIONS TO AZAMAT AITKHOZHIN ON HIS BIRTHDAY!
Remember and proud!
They fought for our homeland ...
Up