Birth of the national team

Birth of the national team 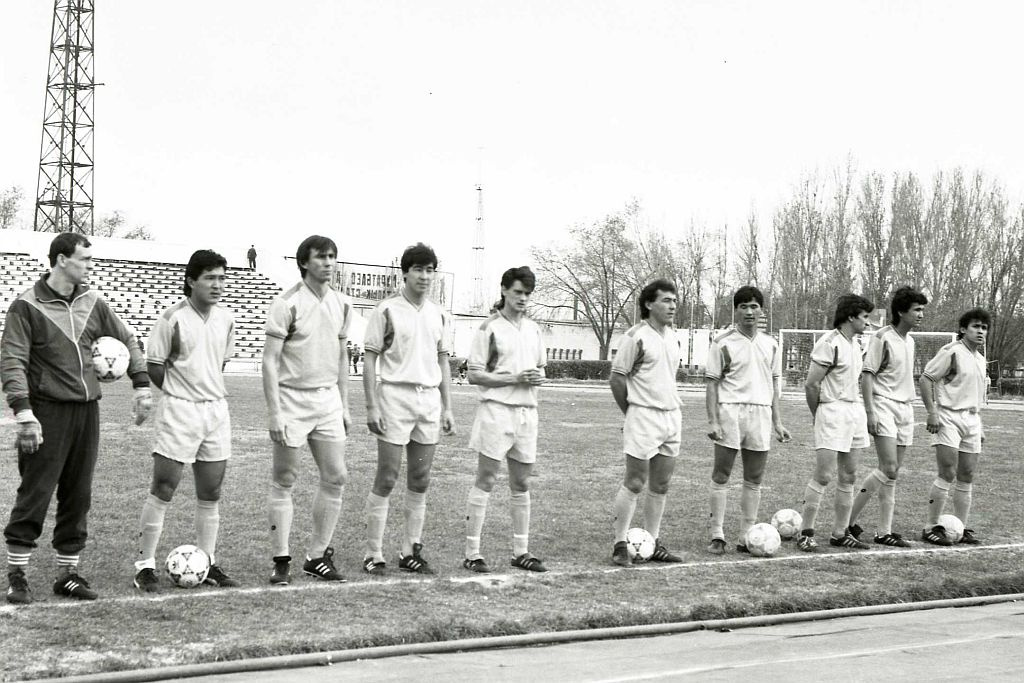 Exactly 28 years ago, the first ever match of the Kazakhstan national team took place.

On June 1, 1992, Kazakhstani football players entered the arena as a national team of an independent country for the first time.

The tournament practice of the newly formed team, among other competitions, included a very popular tournament the AFK Asian Cup.

Along with Kazakhstan, the teams of Uzbekistan, Turkmenistan, Kyrgyzstan and Tajikistan took part in these competitions.

Its first match, the Kazakhstan national team played in this tournament against the national team of Turkmenistan, at the Central Stadium in Almaty.

Vladimir Niedergaus scored the only goal in this match and the first in the history of our national team.

The left halfback Niedergaus in touch kicked the ball to the far "nine".

The goal was scored five minutes before the end of the match!

This was the first victory of the Kazakhstan national team.

Subsequently, our compatriots won the tournament.

Over the years since that historic match, the Kazakhstan national team has played 203 official games and lots of friendly matches against club teams.

Our team's opponents included 67 teams from Europe, Asia and Africa.

Hockey meetings of Kazakhstan football
Pavlodar Сentral Stadium Undergoes Reconstruction
FIFA talent development programme launches
Askar Abildayev: “The decision to resume the competition is the prerogative of the authorized state bodies”
Reconstruction of the Shakhter Stadium in Karaganda includes large-scale structural changes
CONGRATULATIONS TO AZAMAT AITKHOZHIN ON HIS BIRTHDAY!
Remember and proud!
They fought for our homeland ...
SKOROMNY DANIIL ILYICH
Each family knows and remembers our heroes
Up